It was noticed at 35 week scan that Cassidy had a skeletal dysplasia. She was delivered by elective section at 39+1 weeks & was taken away for bloods, scans & xrays so they could identify Cassidy’s condition asap. She was then transfered to NICU where she spent the next 6 weeks. At 2 weeks old Cassidy’s kidneys weren’t working & she was recorded as having the lowest ever sodium level in a living person in Yorkhill sick children Hospitals history, 2 weeks of suppliments her kidneys rectified themselves…miracle?

At 4 weeks old it was confirmed that Cassidy had RCDP, no-one knew what it was as Cassidy is the only person in Scotland living with RCDP, so everyone was researching it.

On the 14th May Cassidy had surgery to remove Cataracts from both eyes, all went well with the surgery & we were finally discharged on the 15th May 2015, we finally got to take our princess home. Cassidy was hospitalised in Oct 2015 with Pneumonia, 2 weeks of antibiotics & Cassidy was back to her happy little normal self. Cassidy has since kept quite well. 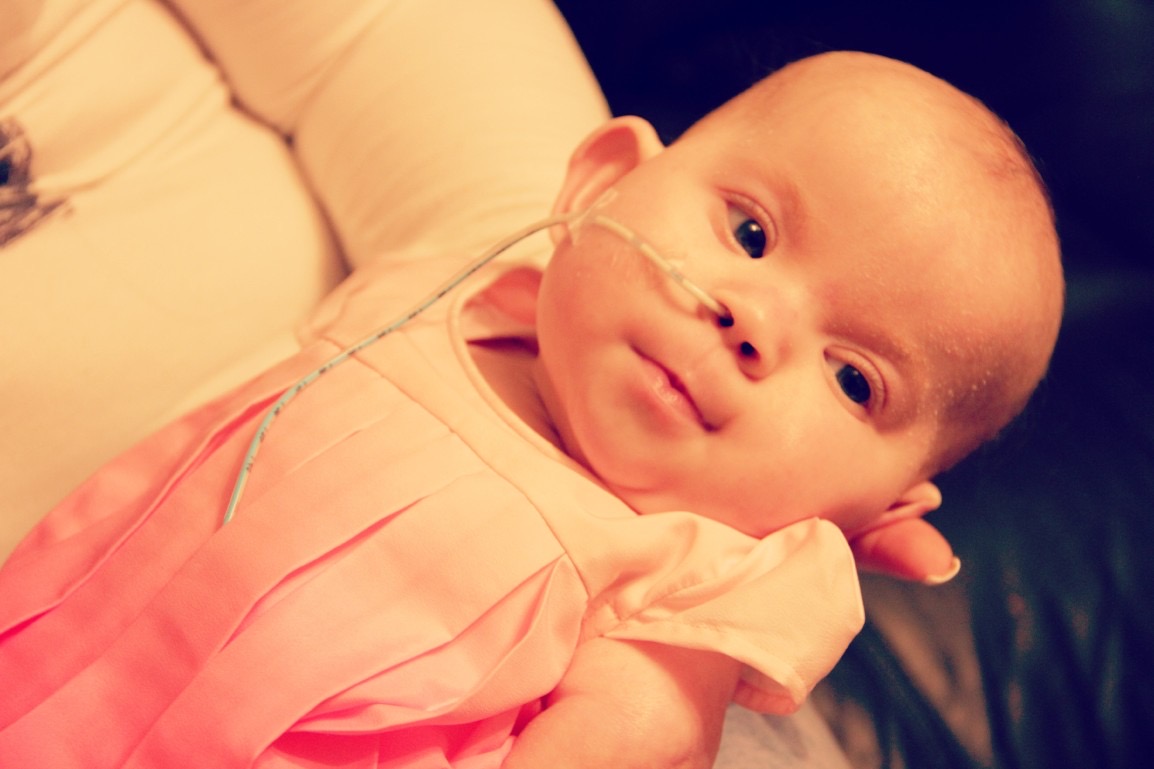